Alert: As of April 30, jubilee2030.swell.gives no longer supports outdated browsers. To continue access, you may need to upgrade your browser. Read more › 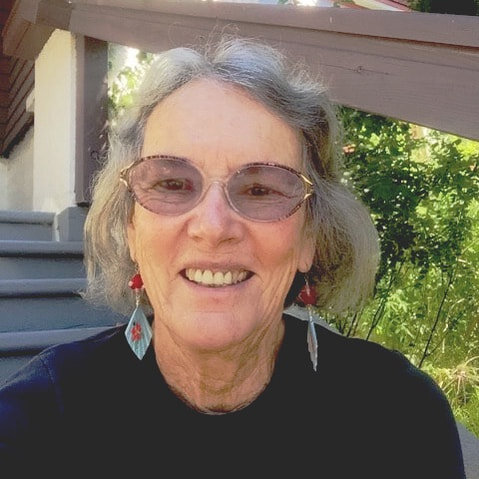 The Rev. Dr. Joanne Leslie has a doctorate in International Health from the Johns Hopkins Bloomberg School of Public Health. She spent thirty years working in public health research and program design with an emphasis on cultural factors affecting health behaviors. Joanne worked for two decades on maternal, adolescent, and child nutrition and health projects in sub-Saharan Africa. More recently, and especially after her ordination to the diaconate in 2002, she has applied lessons learned in international health to local public health challenges. In January 2011, Joanne was appointed as the first female Archdeacon in the Episcopal Diocese of Los Angeles; she served as Archdeacon until August 2017. The overall focus of Joanne’s diaconal ministry has been to inspire all the baptized to live into their diaconal call. Many of her specific service ministries have built on her pre-ordination professional career in the field of public health. Joanne has long-standing links with UCLA, where she was an adjunct professor in the Department of Community Health Sciences for 15 years. Prior to her ordination and to teaching at UCLA, she worked for several development organizations including: the World Bank, the World Health Organization, UNICEF, the International Center for Research on Women, and she was a cofounder of the Pacific Institute for Women’s Health. In addition to her term as Archdeacon, Joanne has served as parish deacon at Holy Faith in Inglewood, at St. John’s Cathedral, and now at St. Mary’s, Mariposa. Joanne also serves on the Board of Bloy House, The Episcopal Theological School at Los Angeles, and has recently retired from her position as Chair of the Board of Jubilee Consortium.